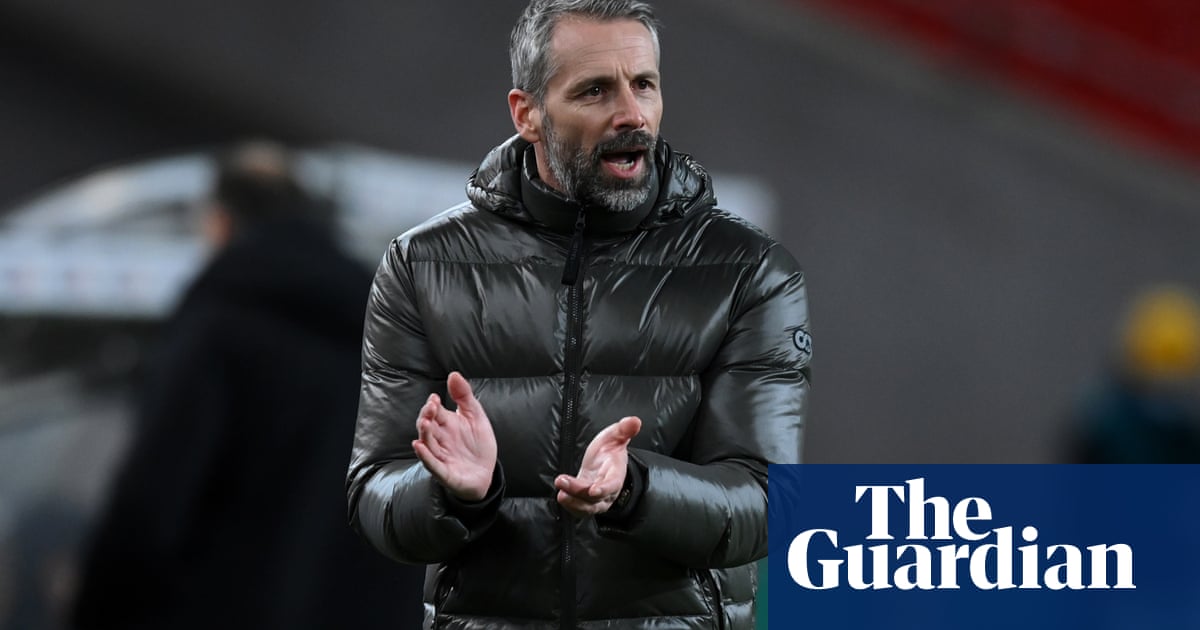 Borussia Mönchengladbach have confirmed their coach Marco Rose will leave the club at the end of the season to take over at Borussia Dortmund.

The 44-year-old, who guided Gladbach to fourth place in his first sesason in charge and is preparing his side to face Manchester City in the Champions League next week, will replace Edin Terzic at Dortmund after they agreed to pay his €5m release clause.

“We have held a lot of talks in recent weeks to discuss Marco’s future,” the Gladbach sporting director, Max Eberl, said in a statement on Monday. “Unfortunately, he has opted to trigger a clause in his contract and leave this summer. Until then, we will work hard to achieve our goals in the league, cup and Europe together.”

Terzic took over from Lucien Favre at Dortmund midway through the season but they have dropped to sixth in the standings after only one win in their last six league games. RB Salzburg’s Jesse Marsch, Florian Kohfeldt of Werder Bremen and Adi Hütter of Eintracht Frankfurt have been linked with the role in recent weeks.